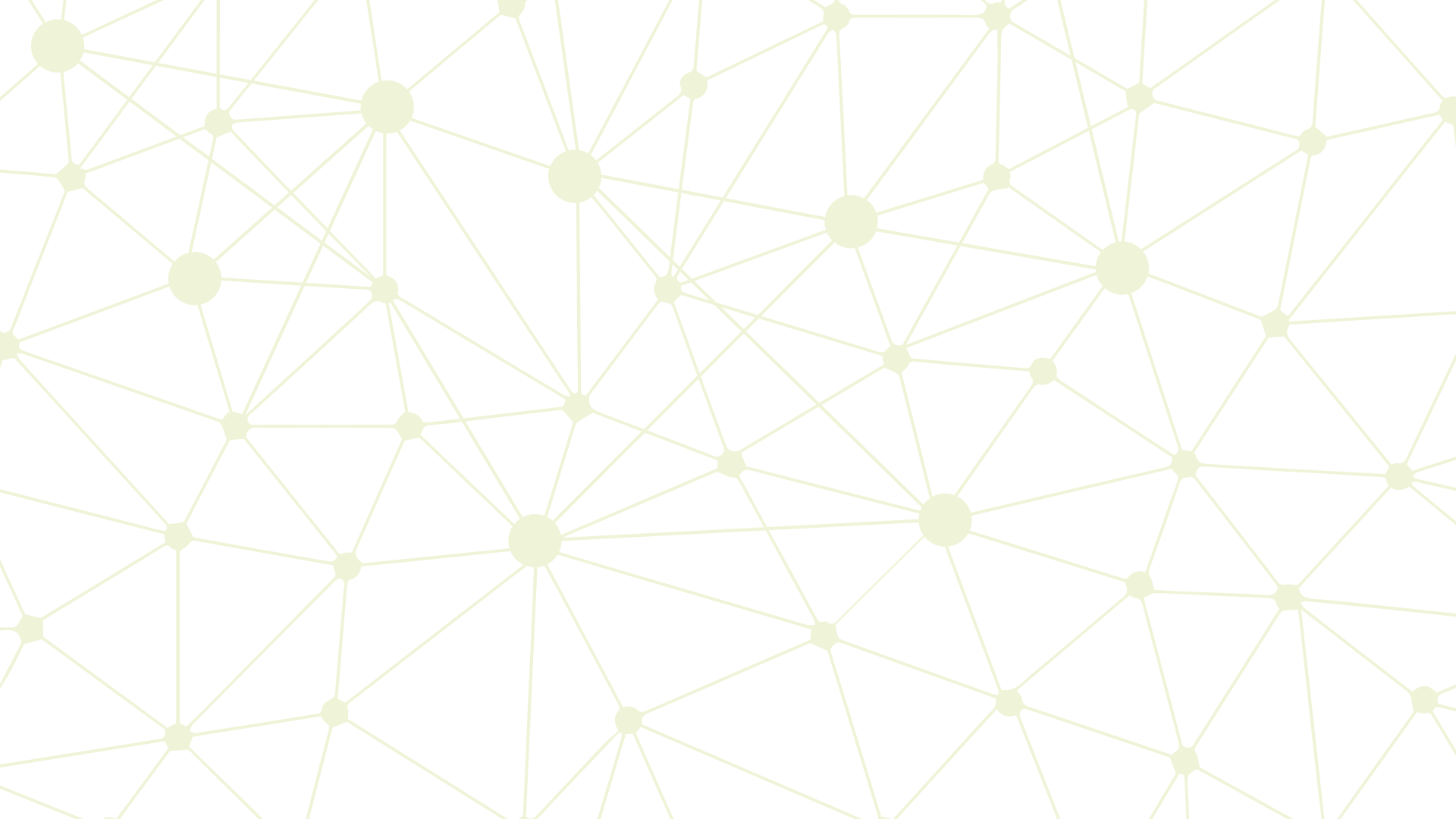 Advances in network and computing technologies are resulting in increasingly complex distributed systems and applications that are hard to manage, especially when the related services are required to be scalable, secure, and continuously available. Adapting at run time is required to cope with challenges such as resource variability, changing user requirements, and system intrusions or faults. As a consequence, these systems need the ability to be self-manageable, continually reconfiguring and tuning themselves to attain certain goals while keeping its complexity hidden from the users. Therefore, the study of such
self-managing systems has received a great deal of attention in many computing areas, such as robotics, software engineering, network management, automation and control systems, fault-tolerant and dependable computing, and biological computing. Among the efforts to study and understand self-managing systems, the autonomic computing paradigm, inspired by the human autonomic nervous system, is being adopted by many for the design of systems and applications that must work in accordance with high-level guidance from humans, and are characterized by the so-called self-* properties (such as self-configuration, self-healing, self-optimization, self-protection, etc.).

The topics of interest include, but are not limited to:

Authors are invited to submit position papers of a maximum 6 page length in the SBC format (written in English, Portuguese, or Spanish). The program committee will favor papers that are likely to generate discussions at the workshop and those that are supported by some form of experimental validation, including but not limited to implementations.

At least one author of an accepted paper must register at the symposium and present the paper at the workshop.